Databases are used with various software solutions for the storage of data. Databases store data in tables, where data can be inserted or recalled through the integration of software programs (languages). Structured Query Language (SQL) is the language used to manipulate data within a SQL database. There are a few Database brands and package options that can cater to different requirements. Some SQL software solutions are Open Source and others are Licensed software (paid) solutions. SQL databases are installed on servers, which should have the correct allocation of resources to ensure sufficient performance and security. Below are summaries of some of the most popular SQL software solutions on the market.

MySQL is the world’s most popular open source database. Whether you are a fast growing web property, technology ISV or large enterprise, MySQL can cost-effectively help you deliver high performance, scalable database applications. MySQL Community Edition is the freely downloadable version of the world’s most popular open source database. Commercial customers have the flexibility of choosing from multiple editions to meet specific business and technical requirements.

With more than 420,000 customers and deployments in more than 175 countries, Oracle offers a comprehensive and fully integrated stack of cloud applications, platform services, and engineered systems. Oracle offers an integrated array of applications, databases, servers, storage, and cloud technologies to empower modern business. For most companies, flexibility is critical. Oracle provides a wide choice of software, systems, and cloud deployment models—including public, on-premises, and hybrid clouds—to ensure that technology flexes to the unique needs of a business.

PostgreSQL is a powerful, open source object-relational database system. It has more than 15 years of active development and a proven architecture that has earned it a strong reputation for reliability, data integrity, and correctness. It runs on all major operating systems, including Linux, UNIX (AIX, BSD, HP-UX, SGI IRIX, macOS, Solaris, Tru64), and Windows. It is fully ACID compliant, has full support for foreign keys, joins, views, triggers, and stored procedures (in multiple languages). It includes most SQL:2008 data types, including INTEGER, NUMERIC, BOOLEAN, CHAR, VARCHAR, DATE, INTERVAL, and TIMESTAMP. It also supports storage of binary large objects, including pictures, sounds, or video. It has native programming interfaces for C/C++, Java, .Net, Perl, Python, Ruby, Tcl, ODBC, among others, and exceptional documentation.

Need Help With Your Database Technologies?

Need assistance with database products and services?
Click buttons (links) below to learn more and order solutions online; Or complete our online assessment form and we will be in contact to assist you with solutions. 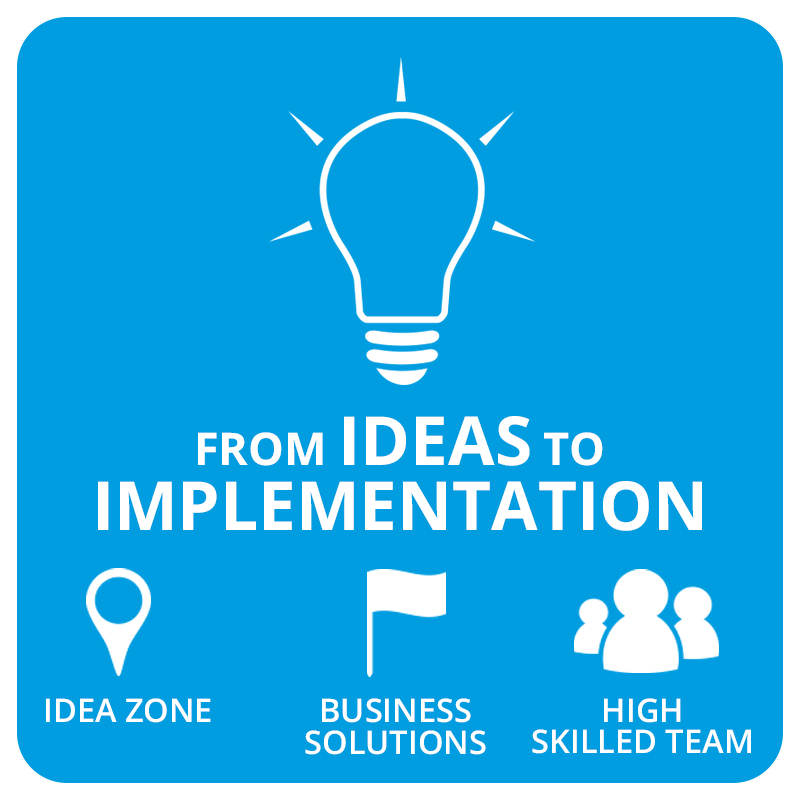 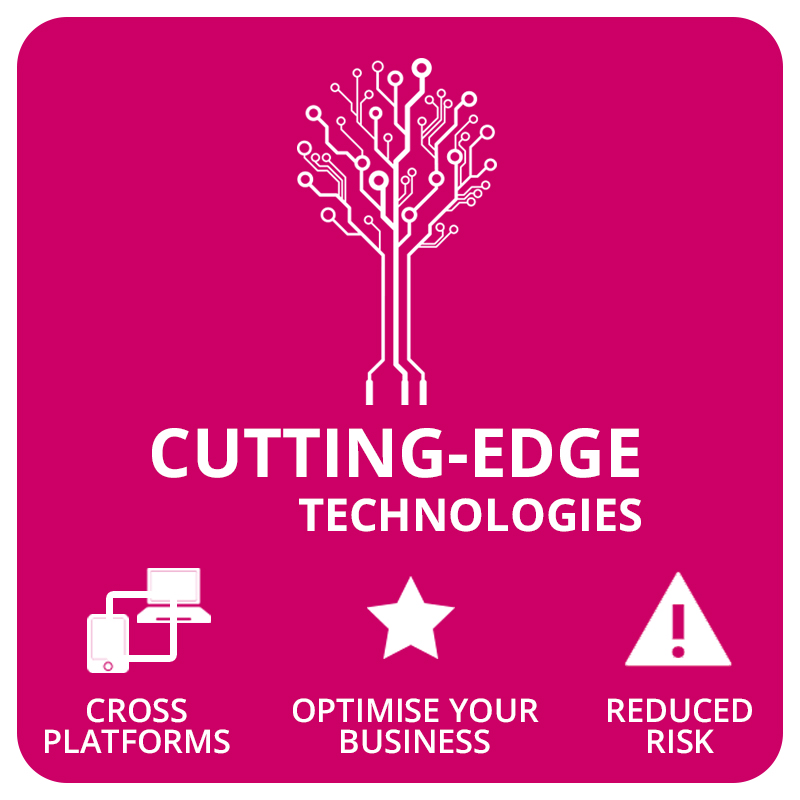 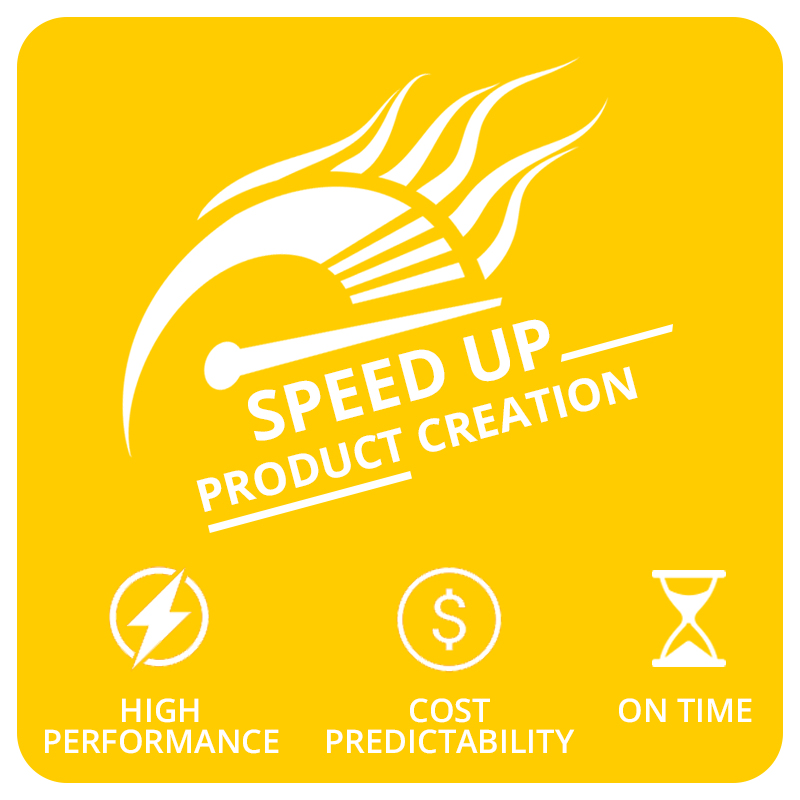 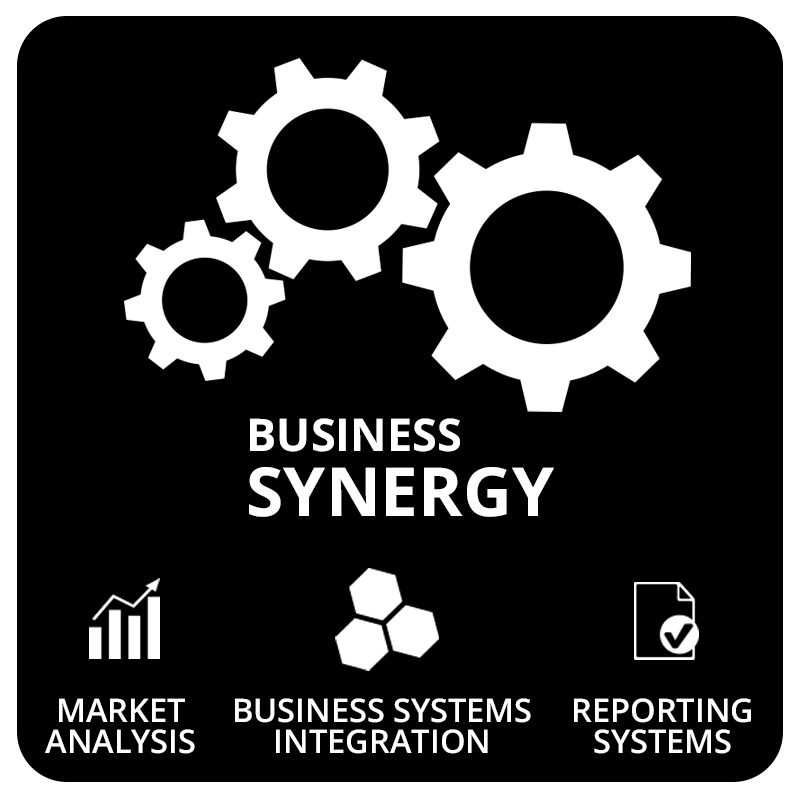 Page load link
×
Select the fields to be shown. Others will be hidden. Drag and drop to rearrange the order.
Click outside to hide the comparison bar
Compare
Compare ×
Let's Compare! Continue shopping
Go to Top